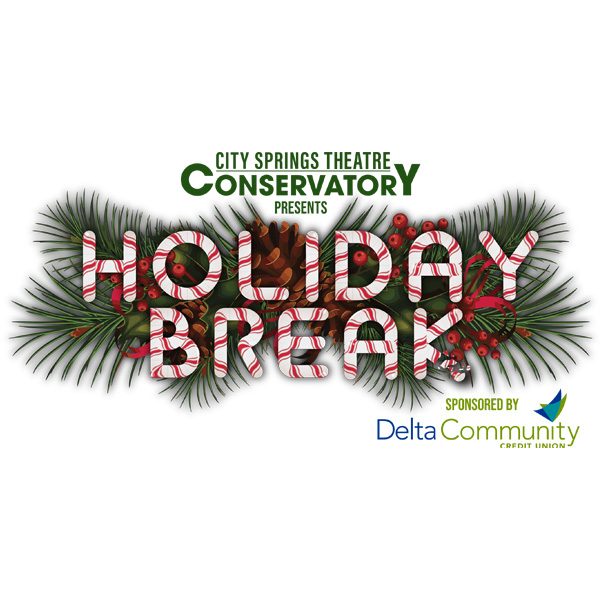 In this original, holiday musical revue conceived by Shane DeLancey (CSTC’s Let’s Hang On), five high school seniors share their plans for the most wonderful time of year, Holiday Break! When it becomes obvious that one of them is not in the Christmas spirit, it is up to her best friends to make sure she has a happy holiday. This story of friends looking back on their holiday memories is sure to bring out the kid in everyone!

Featuring such songs as “It’s the Most Wonderful Time of the Year,” “Christmas Time is Here,” “You’re a Mean One, Mr. Grinch,” “Rockin’ Around the Christmas Tree” and “Where Are You Christmas,” this production from the City Springs Theatre Conservatory program features more than 25 young performers from our Pre-Professional Program.

This production is sponsored by Delta Community Credit Union!

THIS PERFORMANCE WILL BE LIVE IN THE STUDIO  THEATRE AT THE SANDY SPRINGS PERFORMING ARTS CENTER.

AT THIS TIME MASKS ARE RECOMMENDED, BUT NOT REQUIRED. CITY SPRINGS THEATRE COMPANY RESERVE THE RIGHT TO UPDATE MASK REQUIREMENTS BASED ON UPDATED DATA FROM THE CDC. 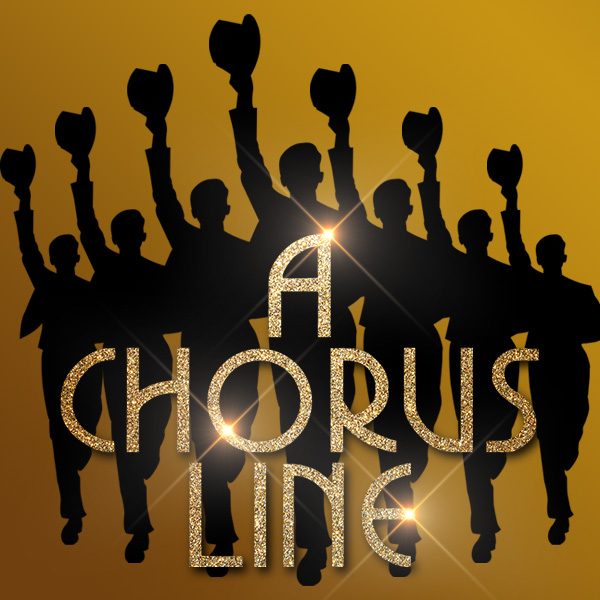 A CHORUS LINE is a stunning concept musical capturing the spirit and tension of a Broadway chorus audition. Exploring the inner lives and bittersweet ambitions of professional Broadway performers, the show features one powerhouse number after another. Memorable musical numbers include “What I Did for Love,” “One,” “I Can Do That,” “At the Ballet,” “The Music and the Mirror,” and “I Hope I Get It.” A brilliantly complex fusion of song, dance, and compellingly authentic drama, A Chorus Line was instantly recognized as a classic.

ANY NECESSARY COVID-19 PROTOCOLS WILL BE ANNOUNCED 2-3 WEEKS PRIOR TO THE PRODUCTION DATES. SUBSCRIBERS AND TICKET BUYERS SHOULD FOLLOW SOCIAL MEDIA OR WATCH FOR EMAILS IN THAT REGARD. 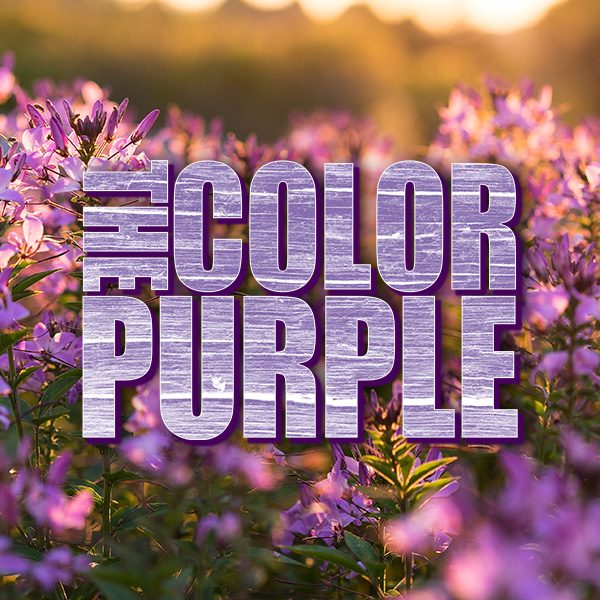 This musical adaptation of Alice Walker’s Pulitzer Prize-winning novel (and the popular 1985 Steven Spielberg film) spotlights Celie, a downtrodden young woman whose personal awakening over the course of 40 years forms the arc of this epic story. With a joyous score featuring jazz, ragtime, gospel, African music and blues, THE COLOR PURPLE is a story of hope, a testament to the healing power of love, and a celebration of life. It premiered at the Alliance Theatre Company in Atlanta, Georgia and opened on Broadway on November 1, 2005, where it was nominated for eleven 2006 Tony Awards®, including Best Musical, Best Book, and Best Original Score. The London off-West End production moved to Broadway in 2015, winning the Tony Award® for Best Revival of a Musical.

This production contains adult themes. It is recommended for mature audiences. 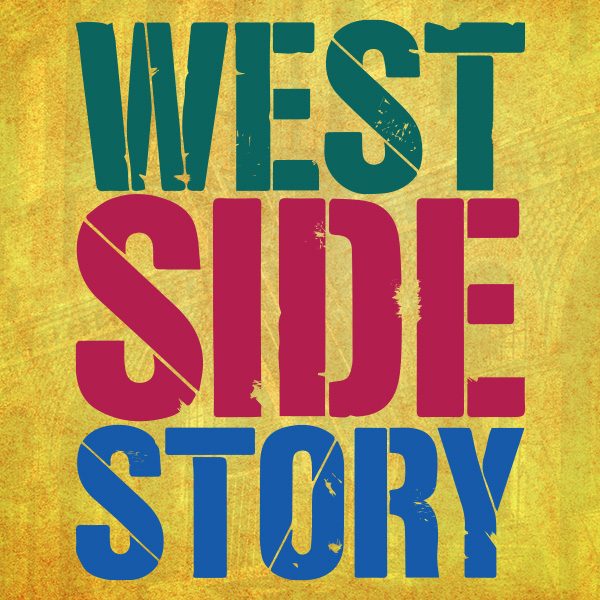 As relevant today as when it premiered in 1957, WEST SIDE STORY is widely regarded as among the best musicals ever written. This landmark Broadway musical (with a legendary score by Leonard Bernstein) transports Shakespeare’s Romeo and Juliet to modern-day New York City as two young, idealistic lovers find themselves caught between warring street gangs, struggling to survive in a world of hate, violence and prejudice. Featuring immortal songs such as “Tonight,” “Something’s Coming,” and “I Feel Pretty,” WEST SIDE STORY is certain to move, charm and captivate audiences old and new.